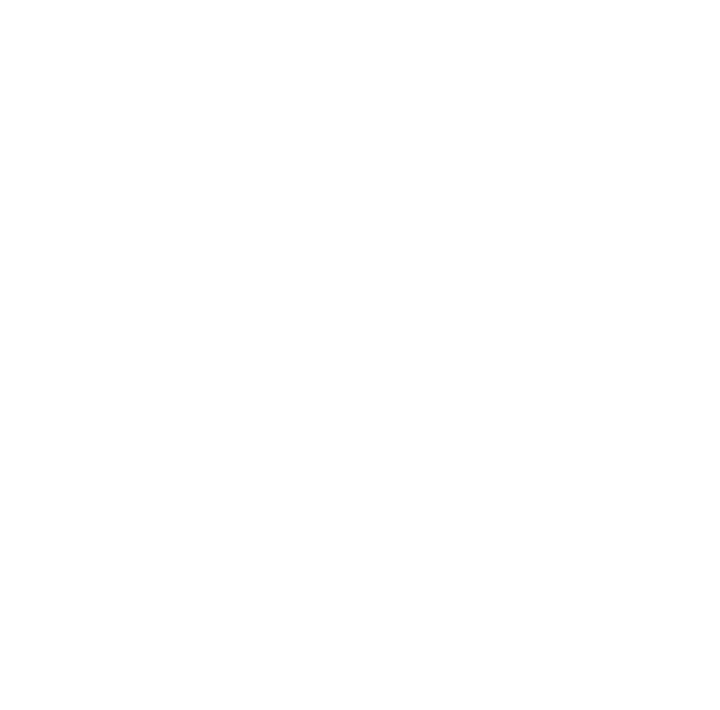 Introducing $ORI, more than just a Fan Token. We're presenting a game-changer, both for crypto & football. 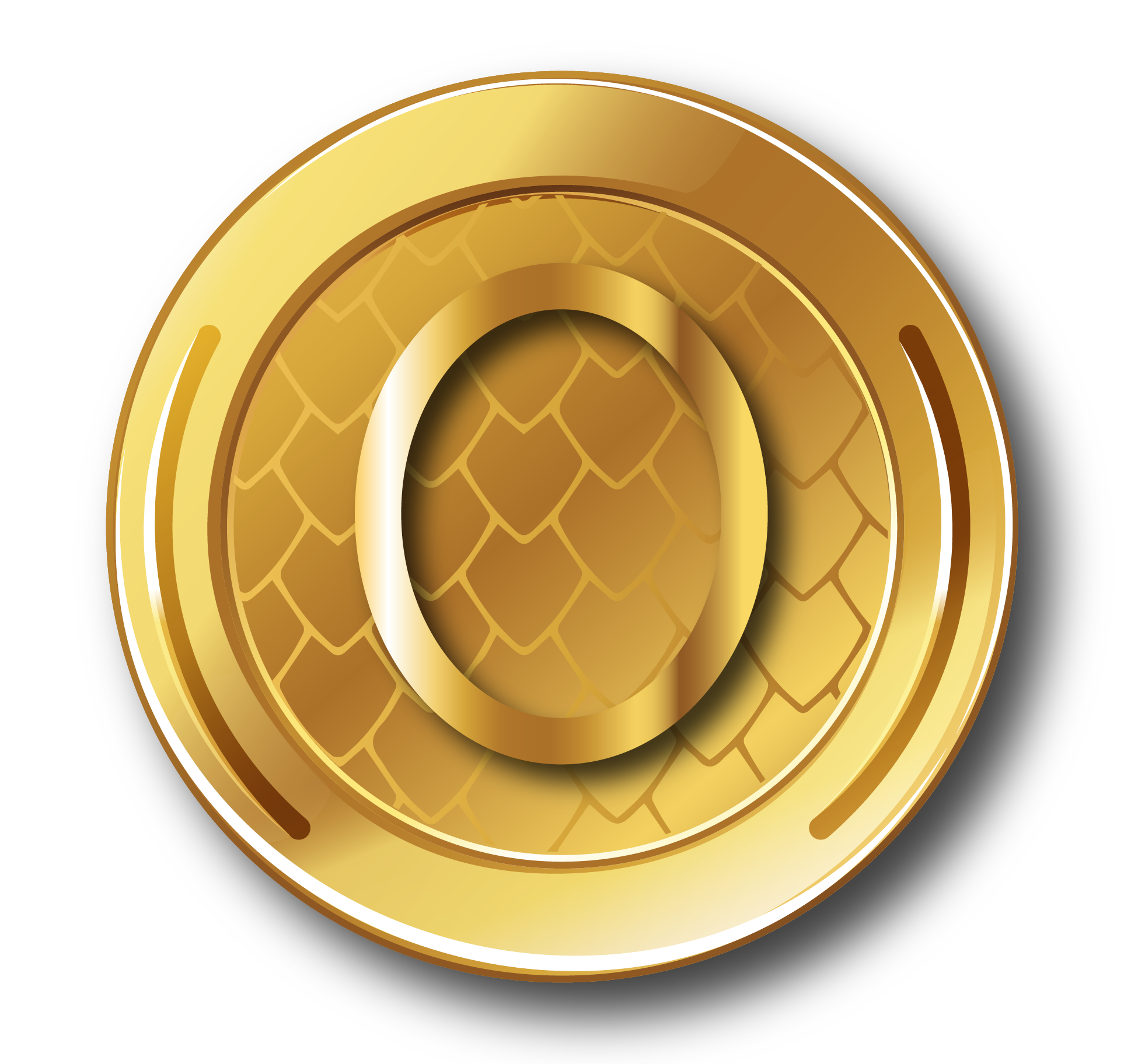 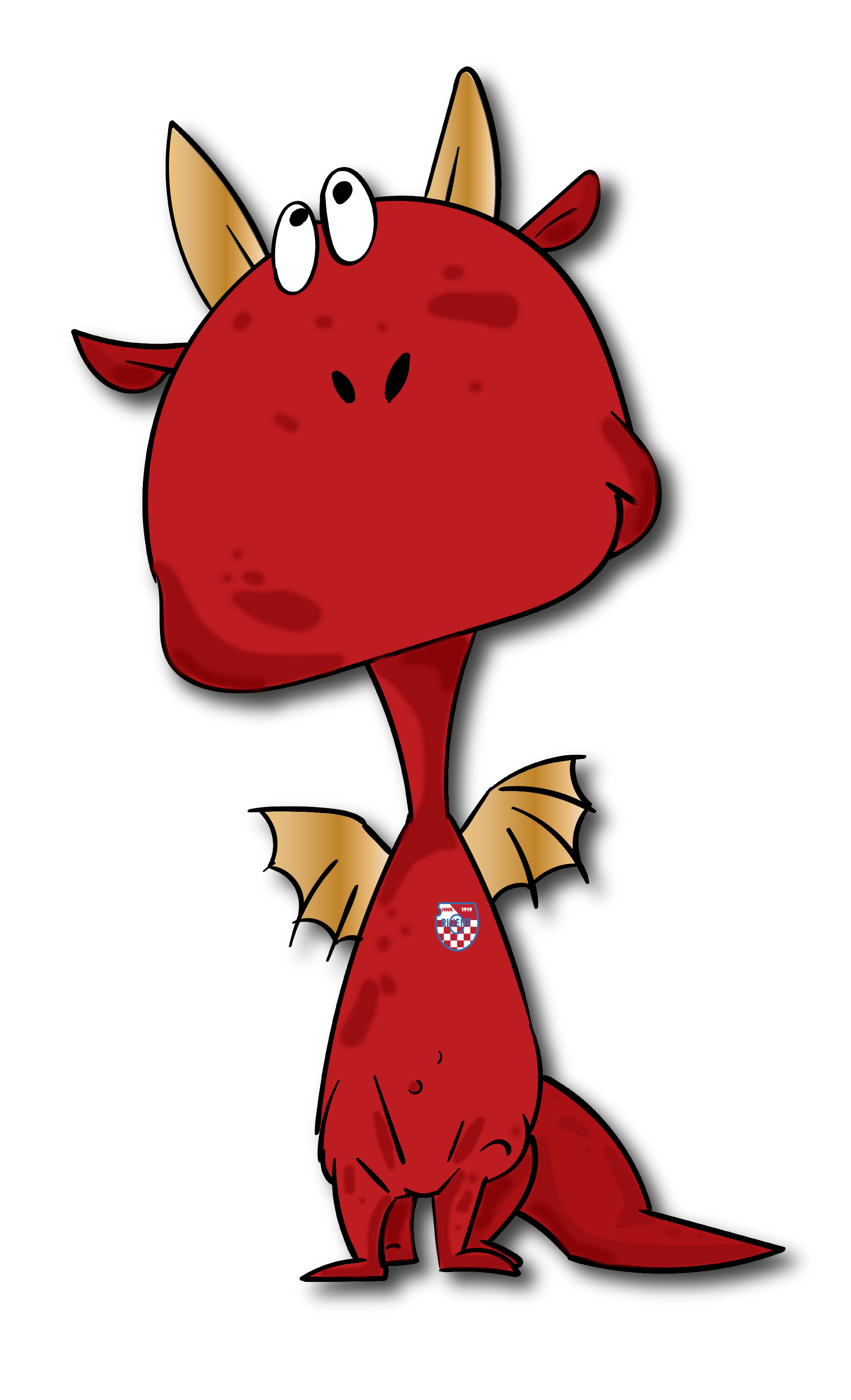 Why $ORI is more than a Fan Token

4 years ago, we started building a decentralized ticketing solution, using the opportunities of web3 technologies, to secure and digitalize the rather old ticketing process. Disrupting a rather old and standard process was and still is complex, but we've had several success stories over the last years.

First success was in the tourism industry, where decentralization of offers makes way to completely new business models and removes the monopoly of the big players. But way more success and drive we gained in football and sport events, until now we've been working with large first league clubs from Germany. However, it’s a transition and digital distribution is a process which needs time.

As we are based in Rijeka we know for long time about the famous and old HNK Orijent 1919 football club, which in last years (through change of management) grew from a 4-league club to best (first place) club in the Croatian second league. The club’s management is eager to not just improve in the football, rather by further improve their business model also on a technical level, it will soon be the first club in Croatia with a fully automated 4D camera system. This was the precondition for a cooperation with us (Juice) by implementing all the knowledge and experience we gained in decentralized technologies for HNK Orijent 1919.

HNK Orijent 1919 to be most digitalized club in the world.

For that reason, we already published the club’s App in November, in which it's possible to purchase tickets and merchandise. As any digitalization strategy should include Web3 features, the official $ORI Token of the club was just the next step. But $ORI is much more than a Fan Token. $ORI will be our role-model for a digitalization transformation of any club in the world, all the available technology and possibilities will be rolled out to HNK Orient 1919 first, now we are starting with Token being available in the app, and purchase of tickets / food. But furthermore the $ORI token will be made available in all our apps, and partner apps which integrate already our decentralized technology.

The official app of HNK Orijent 1919 for the latest news on results, matches, rankings, etc. Through the application you receive exclusive information about the club from first hand such as statements and interviews of players and professional staff, also by participating in using the app you create content we publish. Buy your ticket, personalize it and save it in your virtual wallet, so you have everything you need in one place to enter the stadium without any problems. 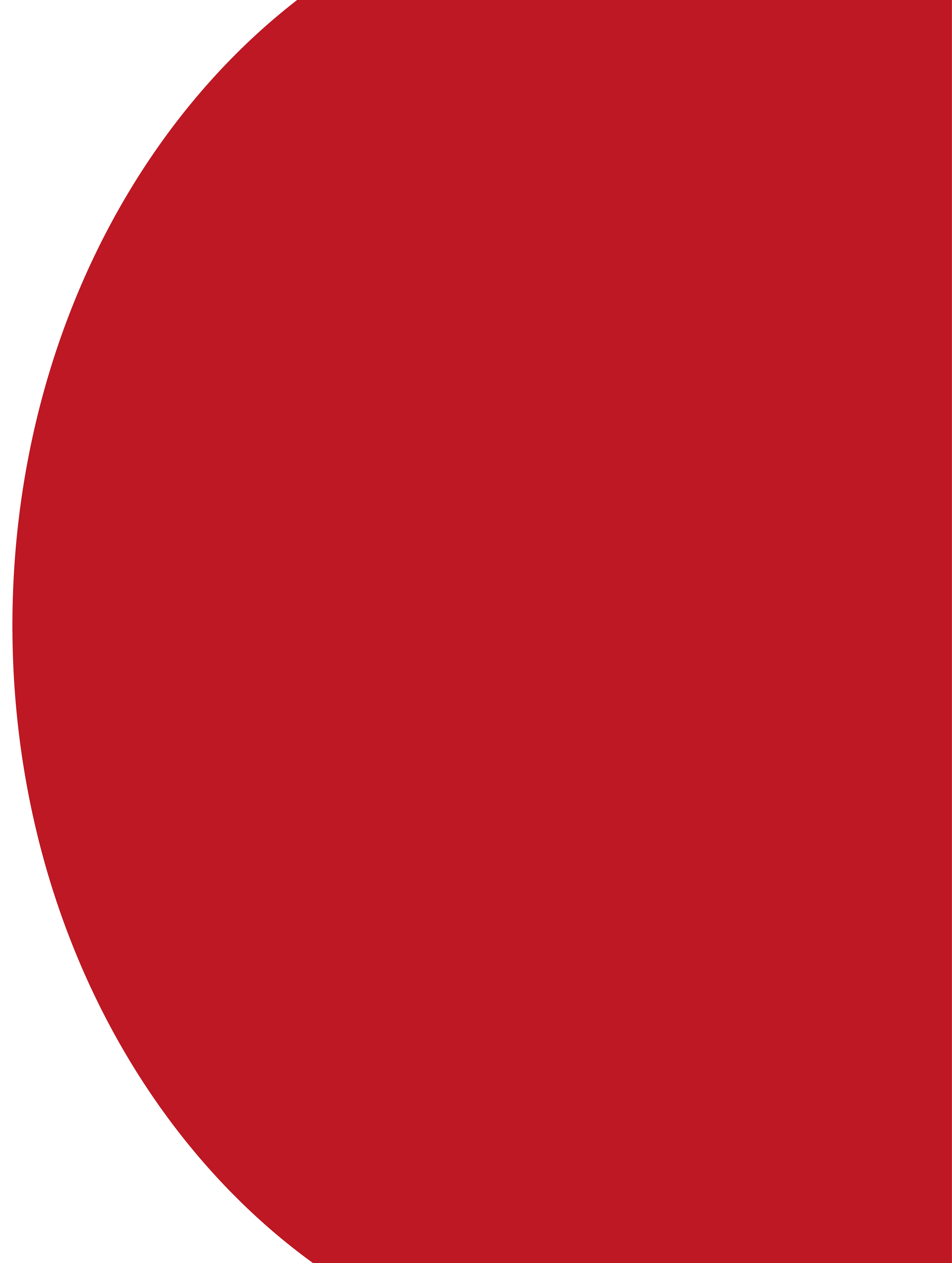